The cost of Cement, Steel, Tiles and Plaster of Paris (PoP) cement, among others have risen by over 60% between March 2020 and March 2021.

The price hikes are not limited to the cost of steel and cement alone but also to other materials like Tiles, PoP cement, and roofing sheets.

Industry experts have attributed the hike to persistent depreciation of the naira and the rising cost of other building materials.

Tunde Oluwole, a fellow of the Nigerian Institute of Builders, explained that the development was caused by high interest rate, inflation, increasing exchange rate and scarcity of forex in the country.

He said, “The increasing prices in Nigeria is a result of the combined effects of high-interest rates, devaluation of the naira, inflation, and non-effective distribution network of the materials.”

To Kolawole Adebisi, an Estate Developer, the development in the cement industry is caused by the ban of imported cement in the country.

He told Nairametrics that he is not against the ban, as the government’s intention is to boost local production of cement but explained that “the local manufacturers were unable to produce enough cement to meet the demand and this contributed to the rising cost of the product.” 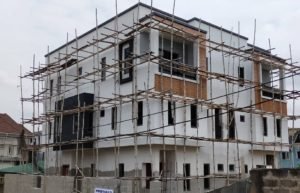 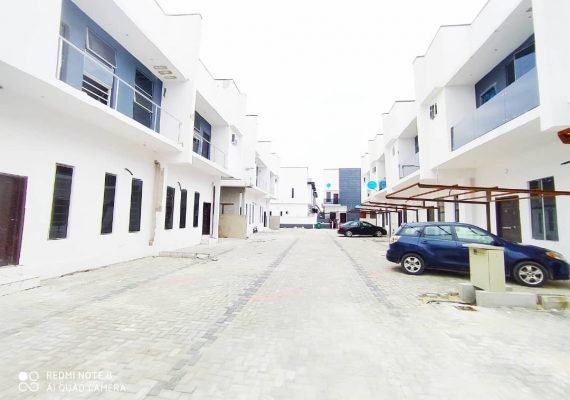 WHY INVEST IN LEKKI PHASE 1 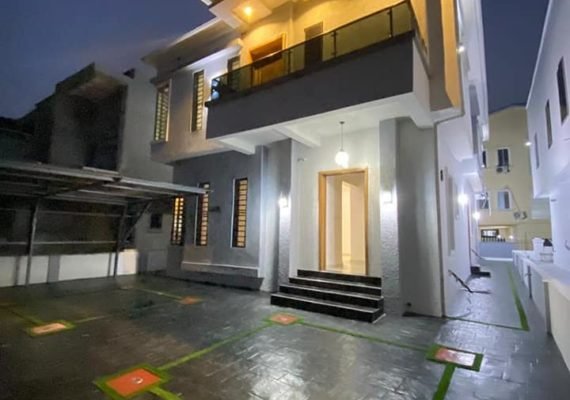 Best Real Estate Blogs In Nigeria 2021 There are hundreds of real estate property blogs in Nigeria, but talking about the top sites, you need to go the extra mile in search. You probably have heard that line, “many are called but few are chosen.” That’s exactly what we are about doing, that’s using the filters. […] 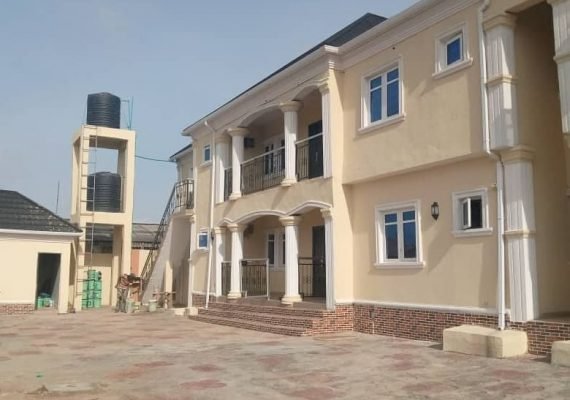 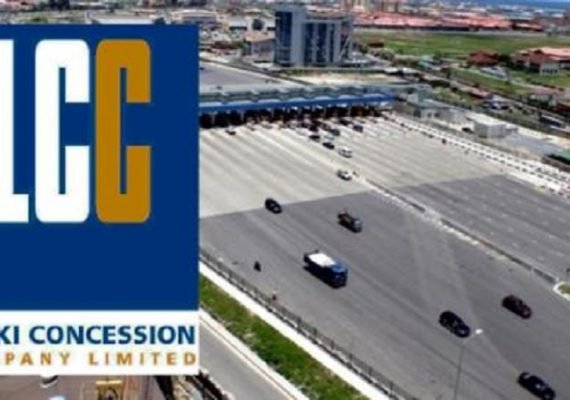 The Lagos House of Assembly has approved the request of the Lagos State Governor, Babajide Sanwo-Olu, for the state to assume full ownership of Lekki Concession Company (LCC) Ltd, a privately-owned company. The approval of the house follows the receipt of the request from the Executive on June 21, which was subsequently committed to the […]

In commemoration of the workers day which took place on May 1st 2021,Lagos state Governor announced that workers are to benefit from a 10 hectares housing scheme. A message from his official twitter handle read “Today, to commemorate #WorkersDay, I approved 10 hectares of land in Idera, Ibeju Lekki and Badagry for the workers […] 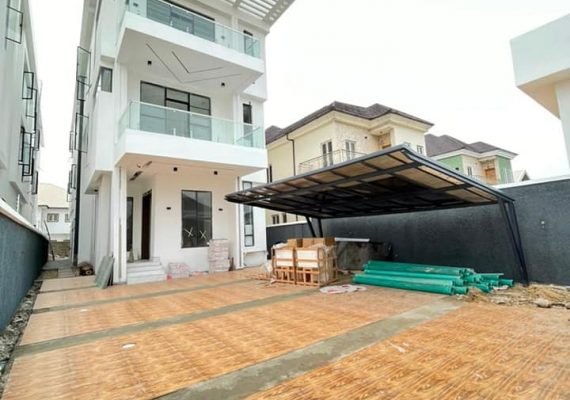 CAUTION AND STEPS TO BUYING PROPERTY IN LEKKI LAGOS

in real time, Lekki is the premium destination,a precious jewel,an inestimable  value to investors,a one way choice for property developers and real estate owners in Lagos state Nigeria. Lekki has defied all odds of getting back fast returns on real estate  investment in Nigeria,its the new oil well.get a comprehensive view of property for sale,land […]