Apartment,Land & Property for sale,rent,lease in Abeokuta Ogun state.Ogun state  is a state in southwestern Nigeria. Created in 1976, it borders Lagos State to the south, Oyo and Osun states to the north, Ondo to the east and the Republic of Benin to the west. Abeokuta is the capital and largest city in the state. The state’s appellation is “Gateway to Nigeria”. It was created in February 1976 from the former Western State. The 2006 census recorded a total population of 3,751,140 residents,notable companies operating from the state  are Dangote Cement factory in Ibese,[5] Nestle,[6] Lafarge Cement factory in Ewekoro, Memmcol in Orimerunmu,[7] Coleman Cables in Sagamu and Arepo,[8] Procter & Gamble in Agbara,[9] amongst others.the state has a large expanse of land and is located close to lagos state,its the investors destination choice because it offers large expanse at a cheap price,one can literally buy an acre of land in ogun state for as low as four million naira.this is so cheap compared to lagos state 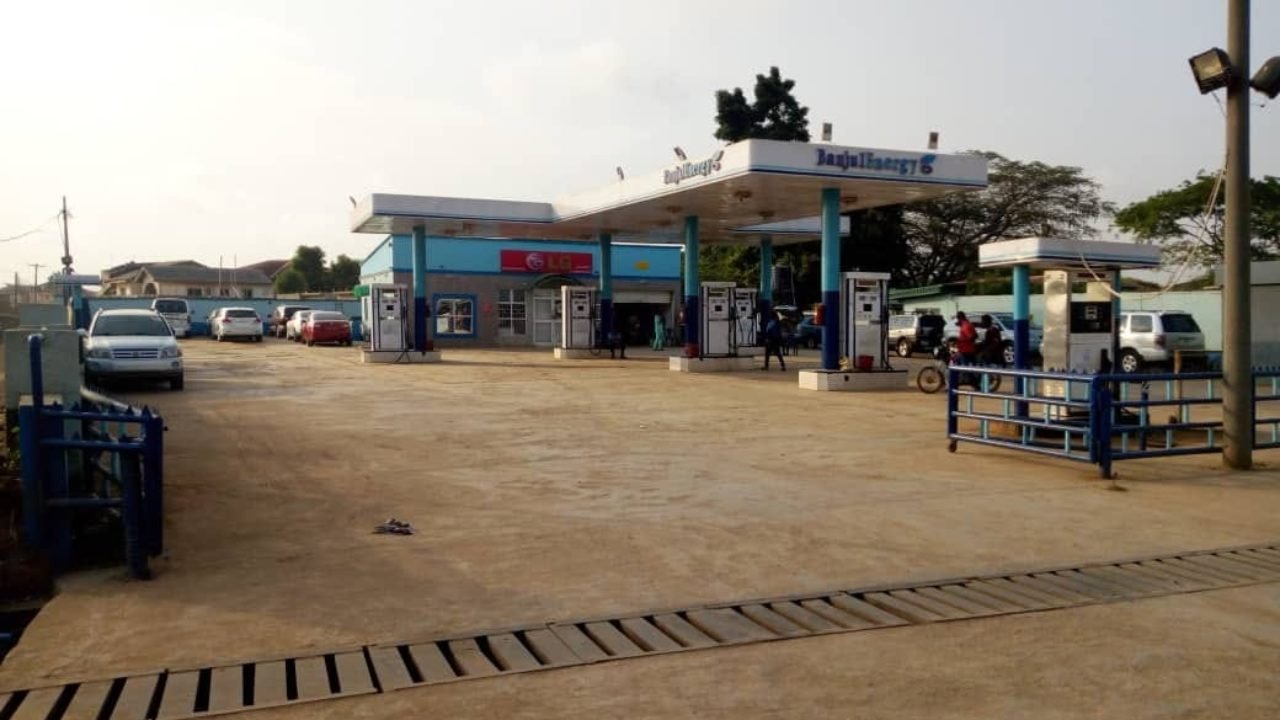 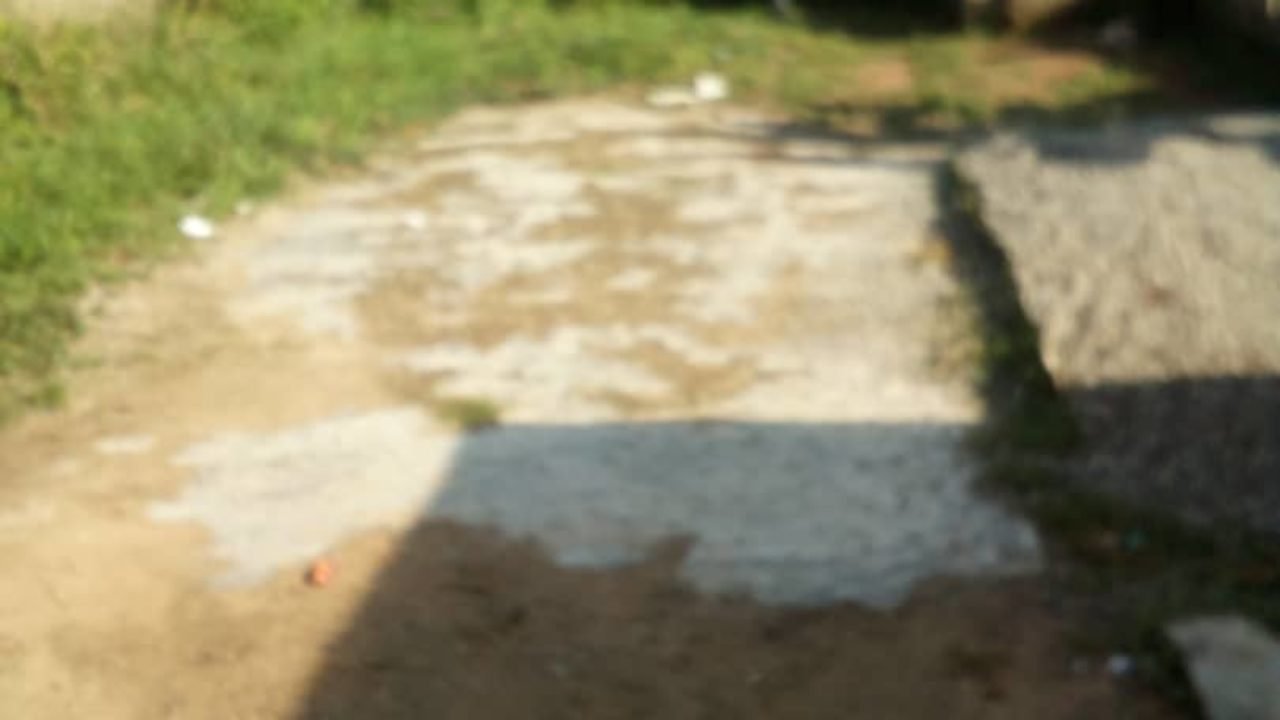 half plot land with  a foundation of 2 storey building decked ,selling for 8m 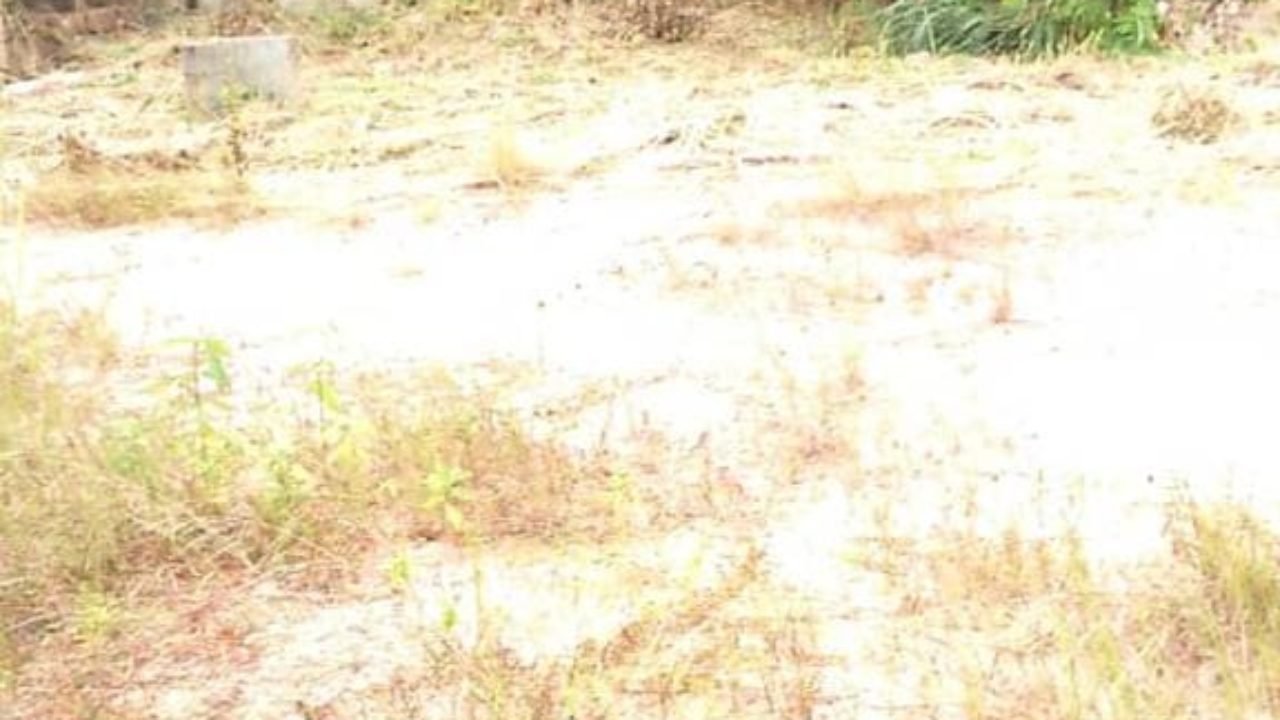 land in atan for sale

Urgent sale A owner wants to sell a full plot of land with a Six Coach foundation of 3 units of Room and palour self Contained on dry land good topography,@ Alapoti Atan Ota ,Very close to the main express,ready to build with neighbors and Estates all around for Only #1.6M . Features Stand by […] 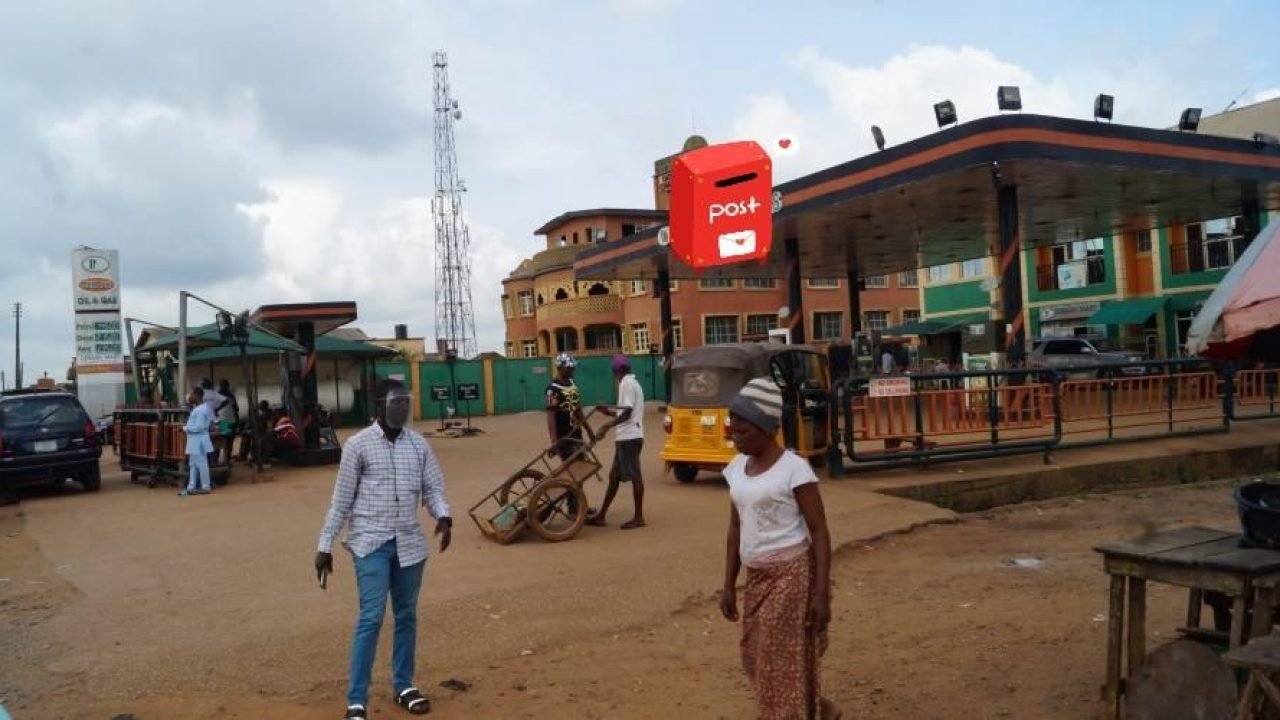 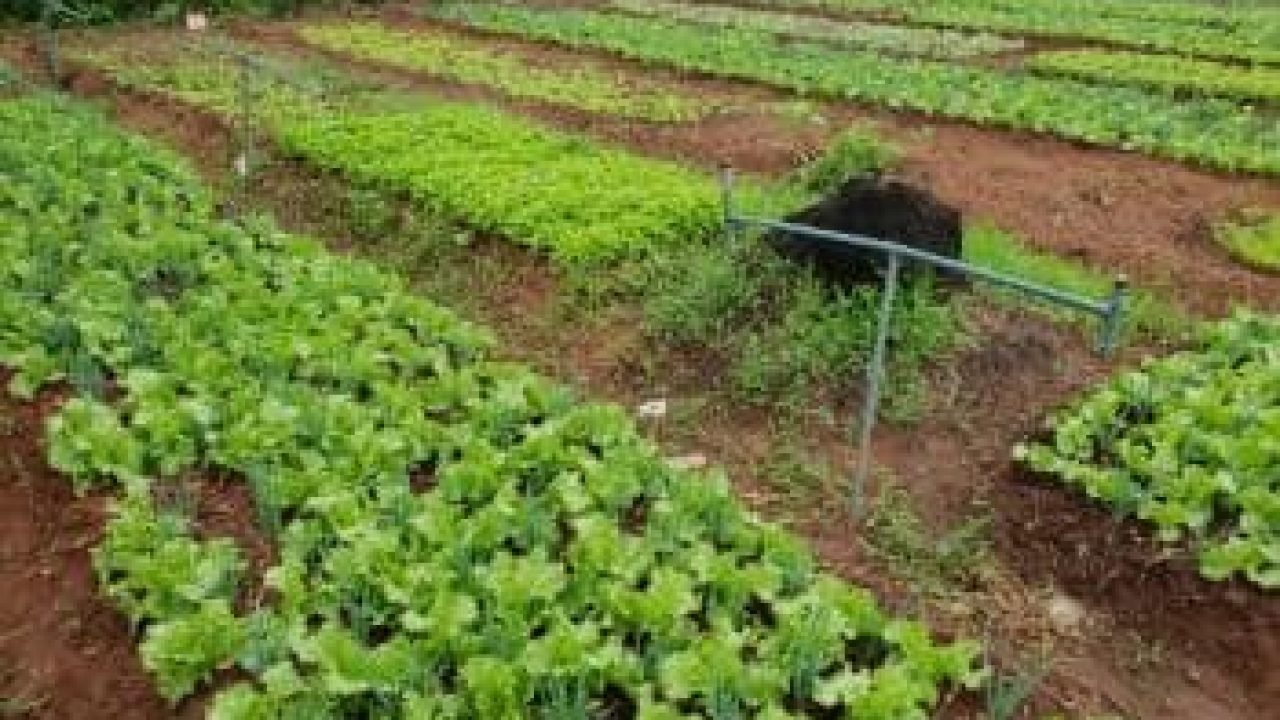 land in Shagamu and Abeokuta for sale 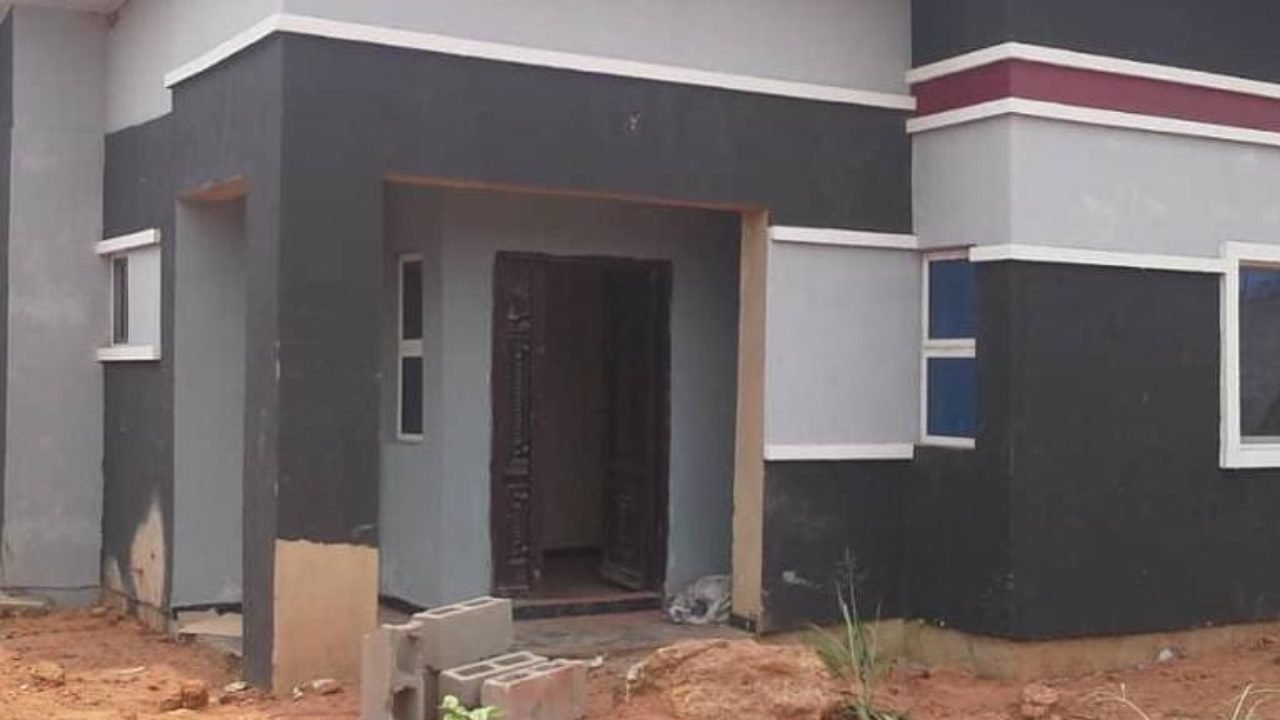 bungalow for sale in mowe 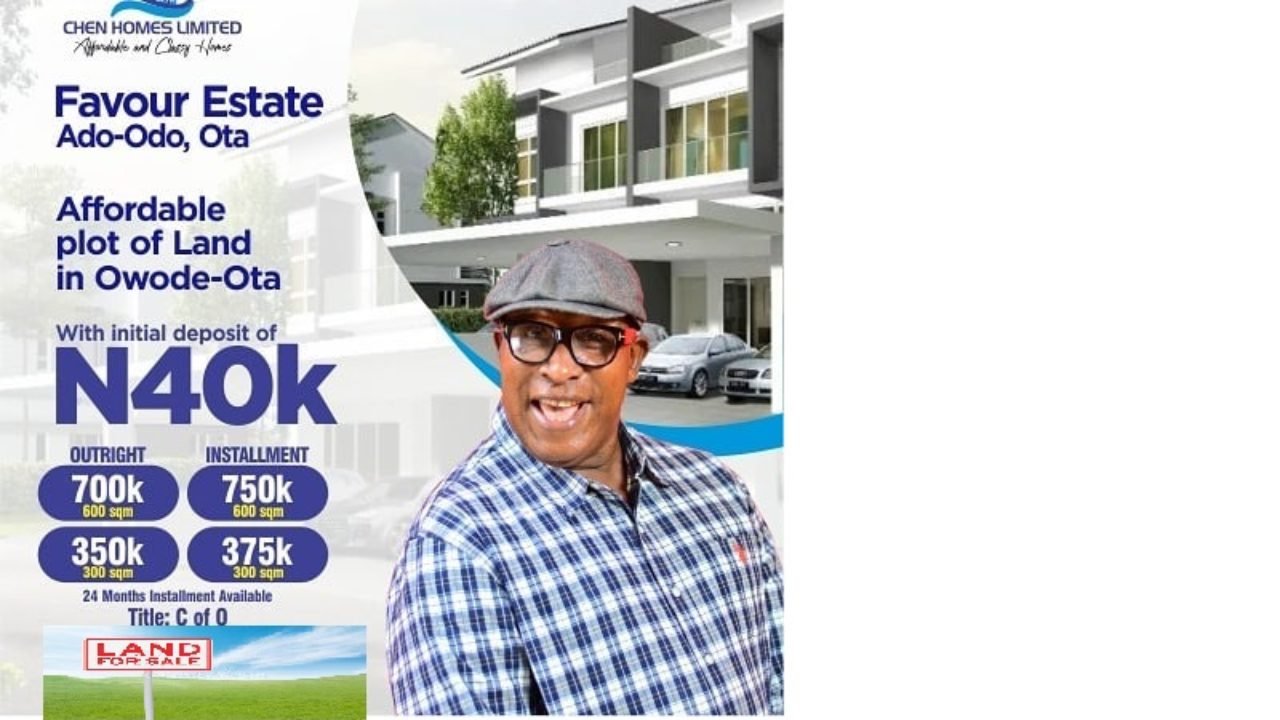 land for sale in owode ota Ogun close to Lagos 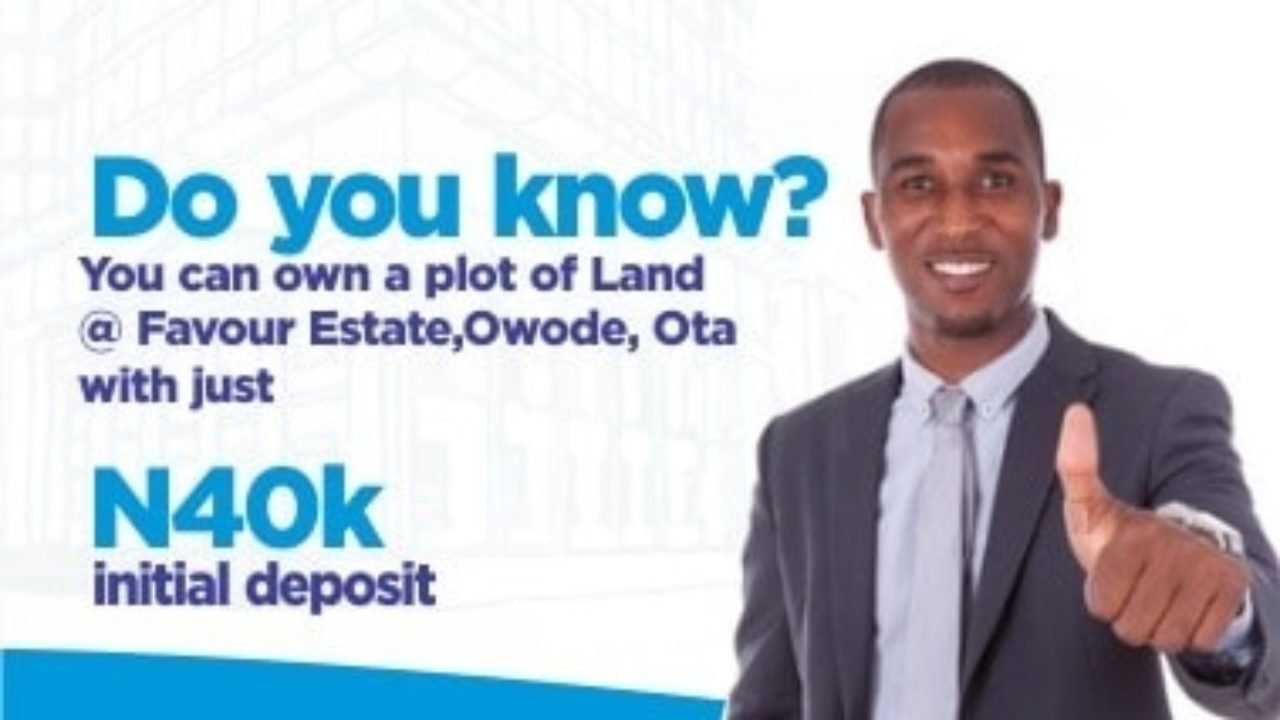 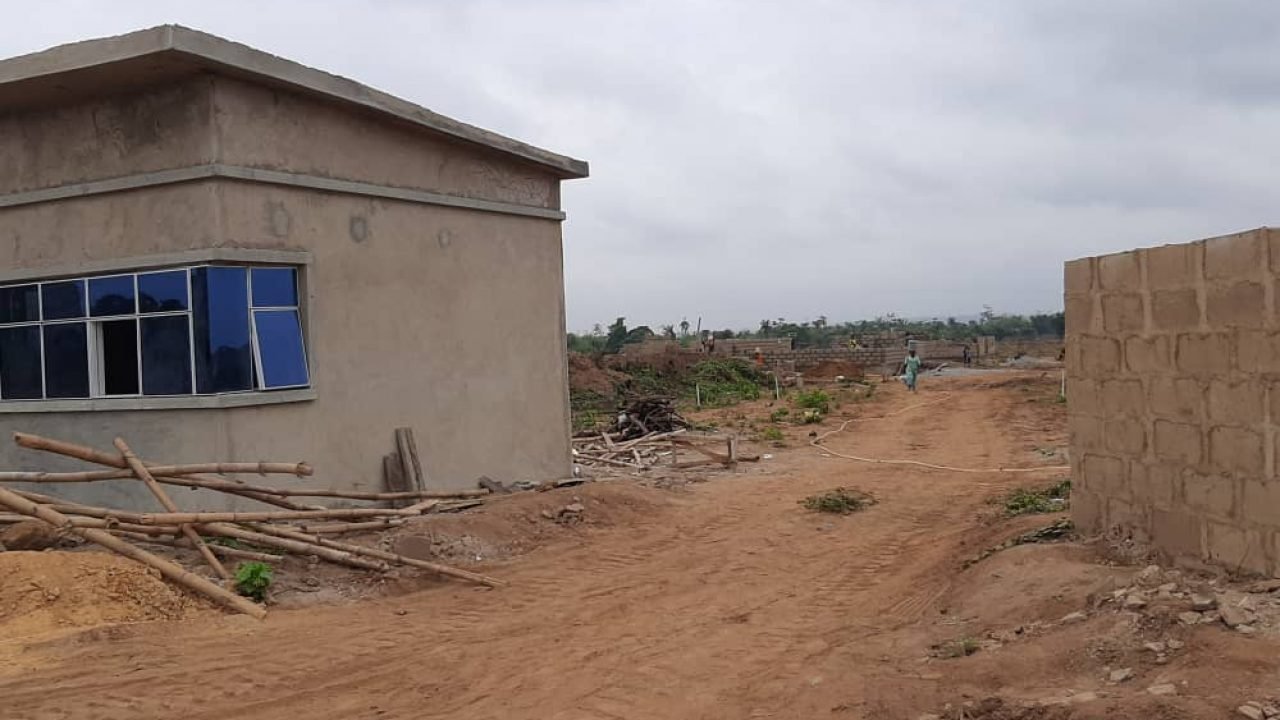 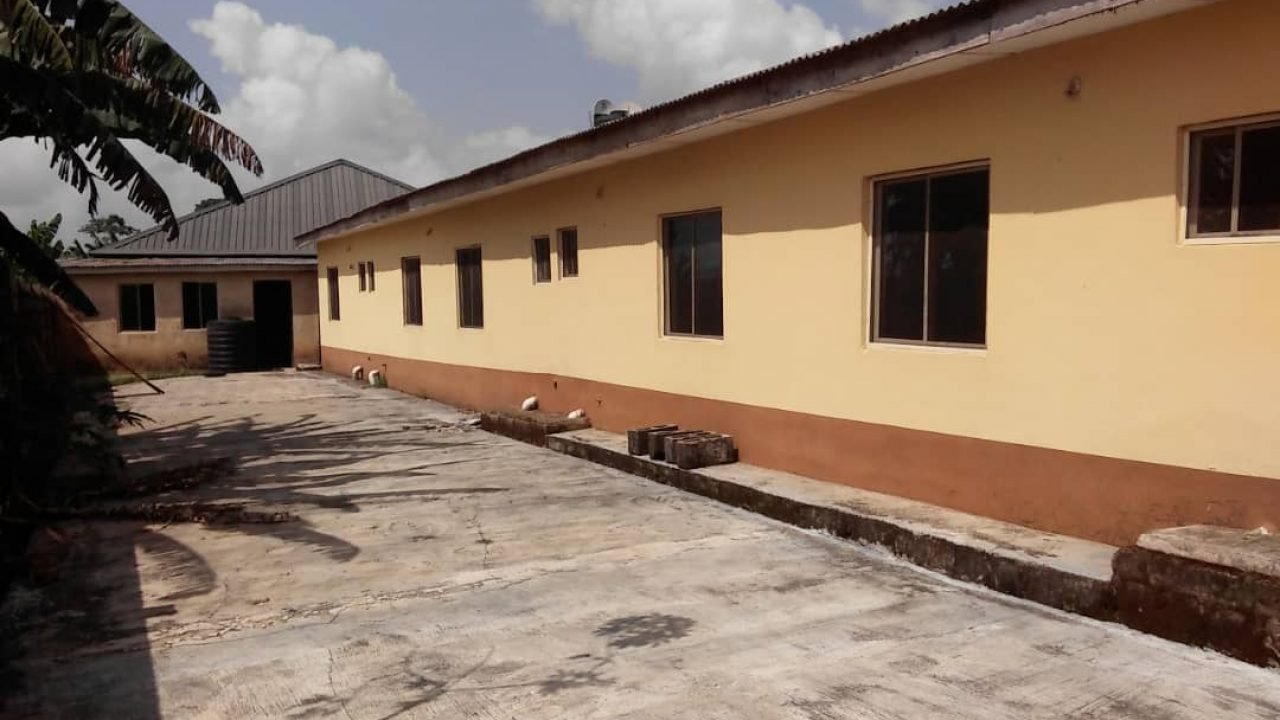 House / Home for sale near RCCG Auditorium Simawa. A 10 bedroom bungalow in shimawa Ogun state is available for sale at the price of 8M naira. House is strategically located near RCCG A uditorium,with cemented compound,and gated. Title is Receipt and survey. price-8m negotiable. call-08080623063 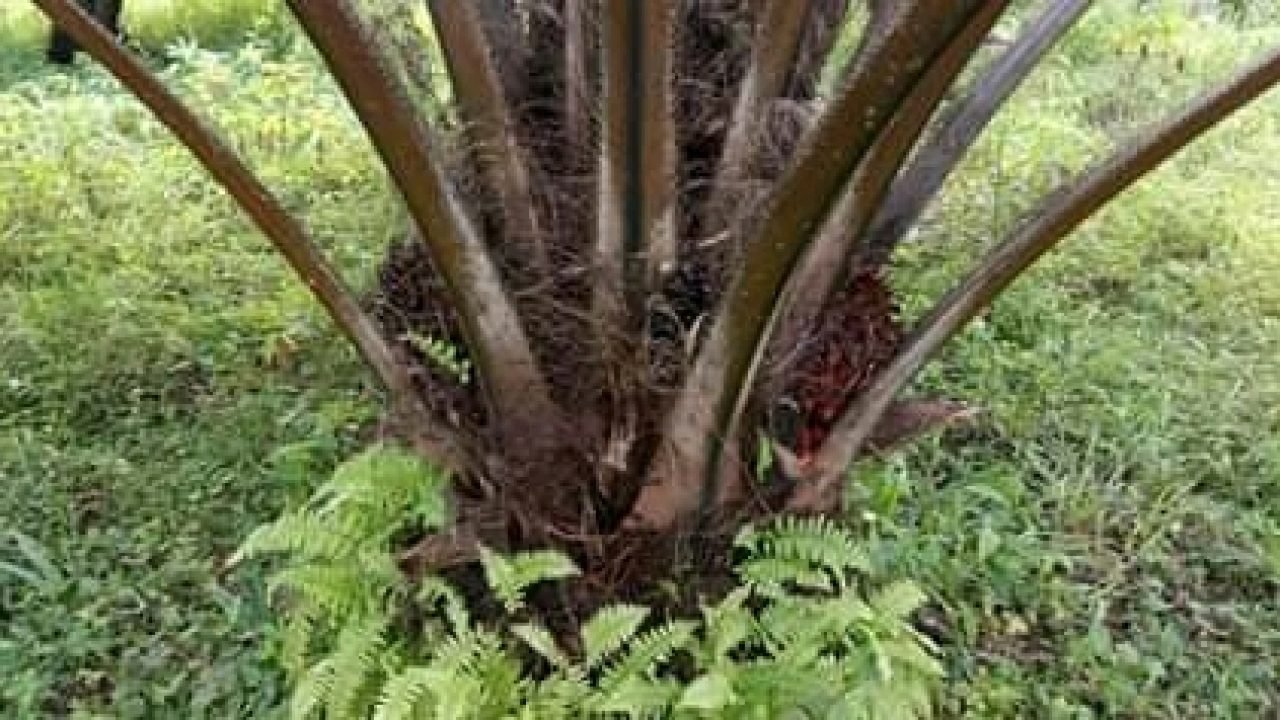 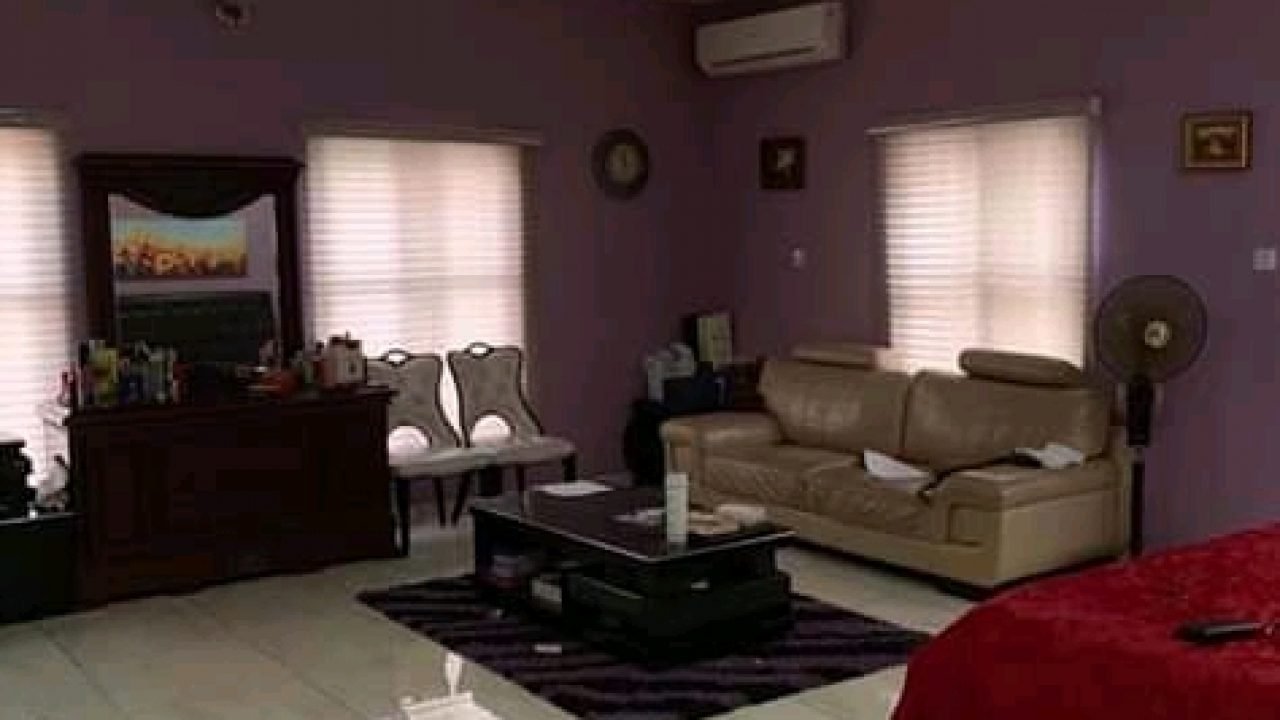 House for Sale in Agbara OGUN

New Bungalow for sale at Agbara,4bedroom bungalow with all rooms ensuite, sitting on Plot of land,gated compound. Asking price-10m Title-deed deed of Assignment. 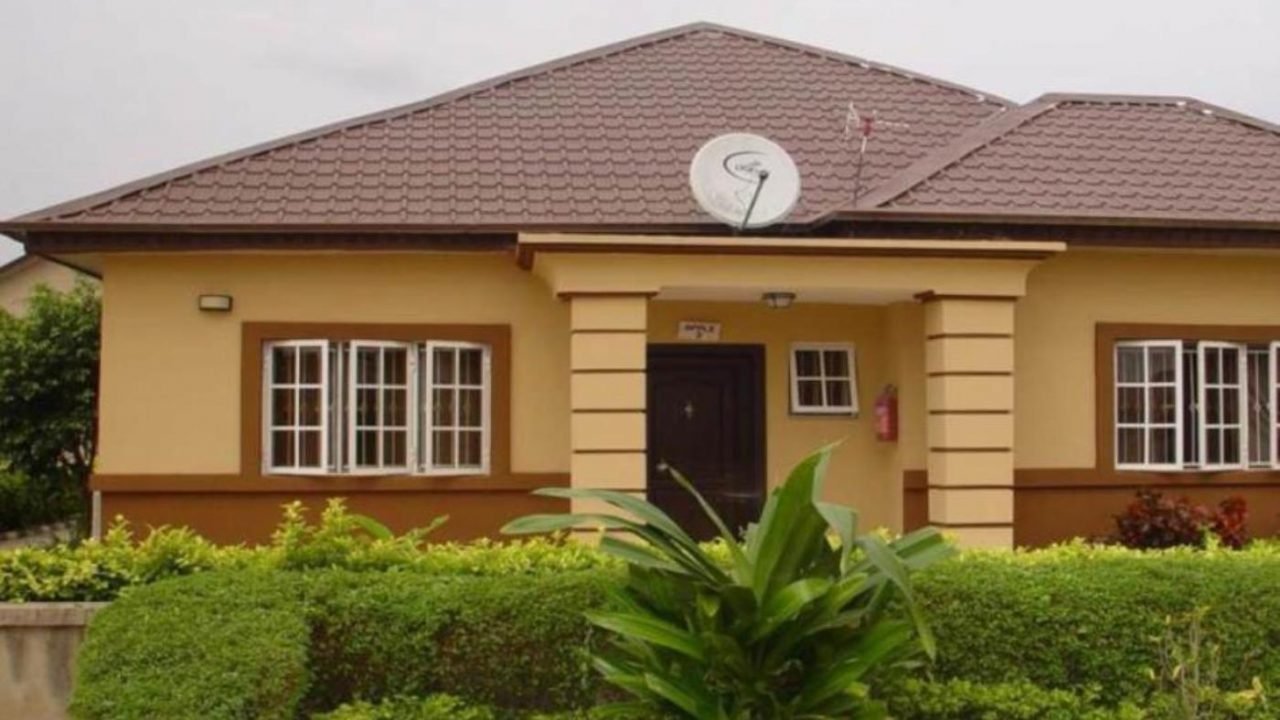 BUNGALOW FOR SALE IN MOWE 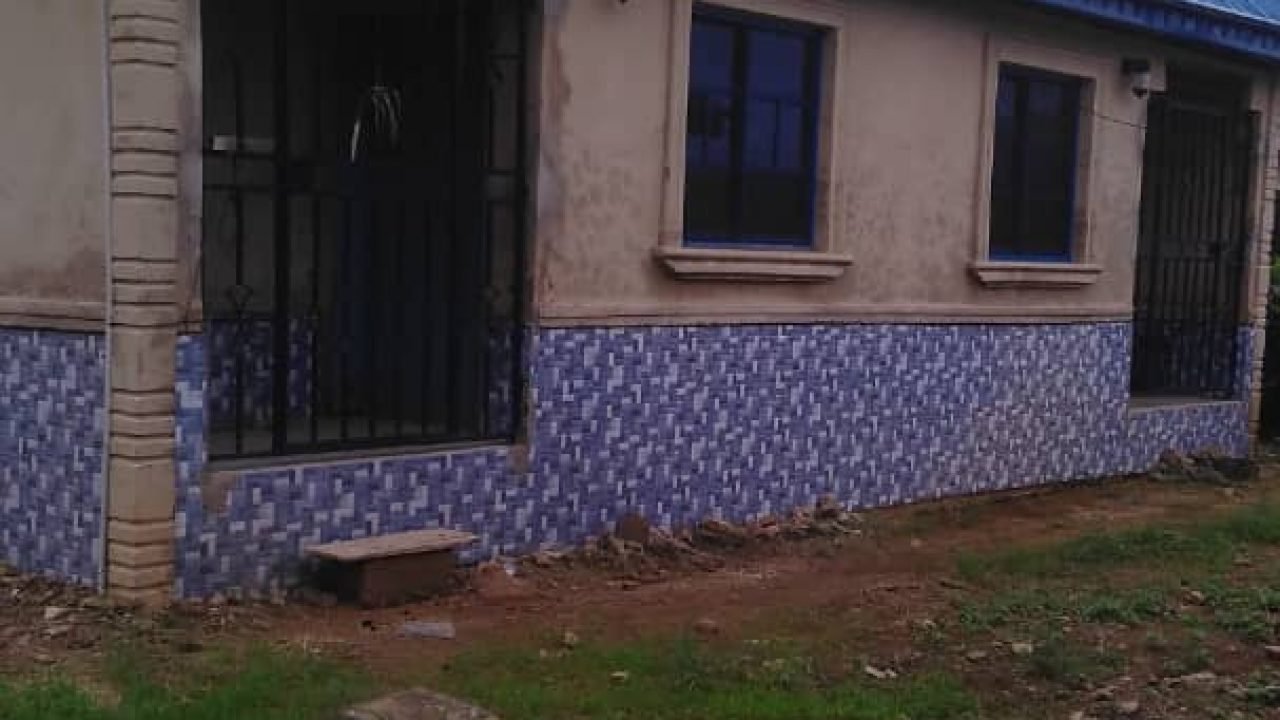 HOUSES IN MOWE FOR SALE IN MOWE OFADA 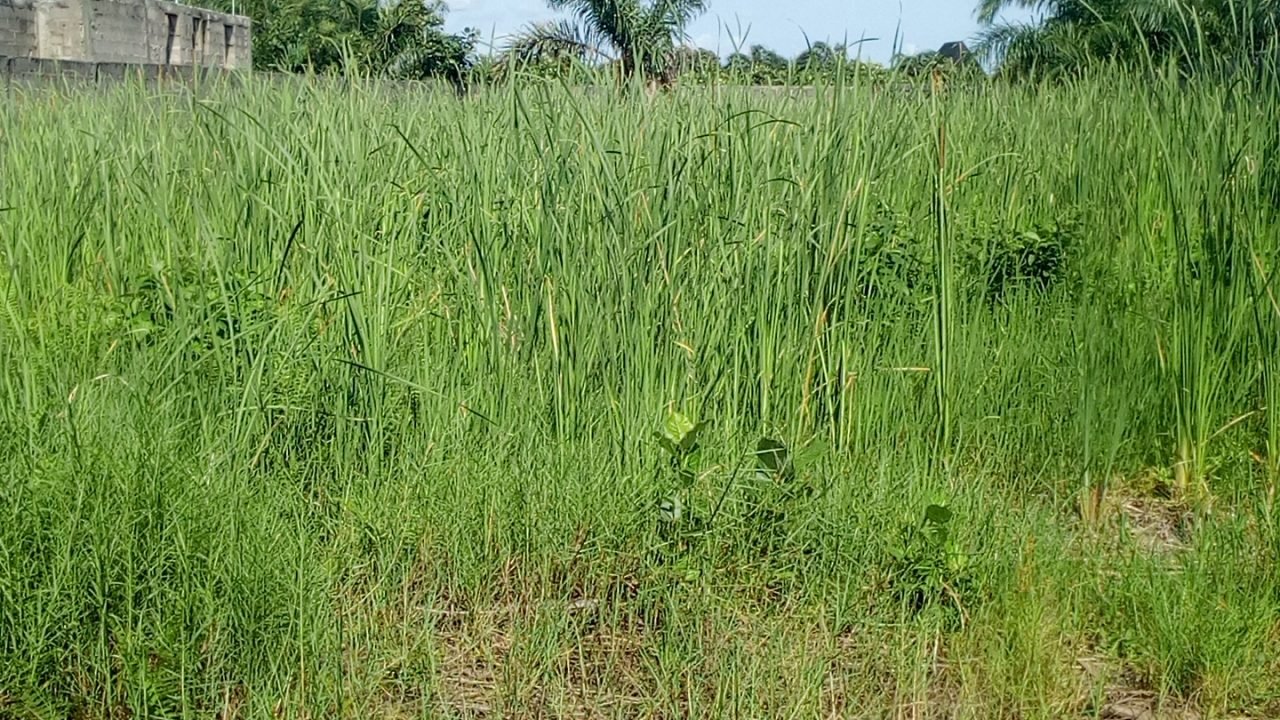